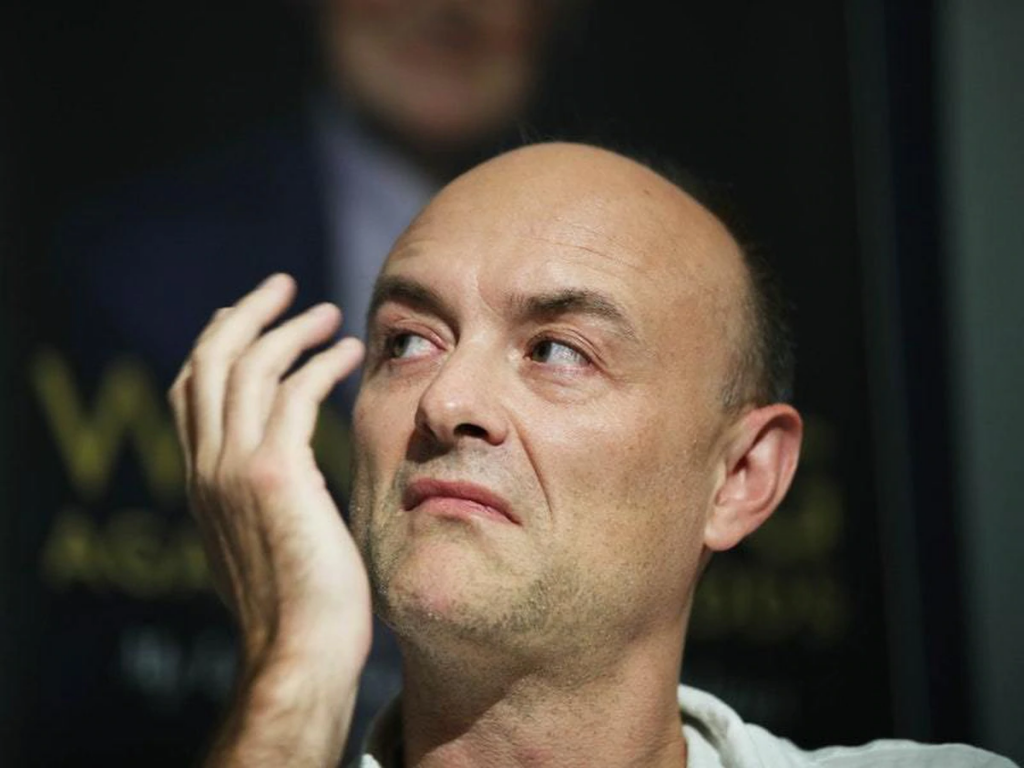 This weekend we got super cheesed off about bizarre double standards in Government. So we wrote our MP an angry letter!

If you'd ever like to write an angry letter of your own, give us a shout - we'd be very happy to weigh in if you need help.

We’re writing to you as members and officers of Cheltenham Green Party, and as members of your constituency in Cheltenham, to ask you to strongly condemn – as other Conservative MPs have – the actions and subsequent inappropriate justifications of Dominic Cummings’s recent behaviour.

Mr Cummings has been part of the SAGE committee despite having never been formally or democratically elected, or holding expertise pertinent to the role, and prescribed rules that the vast majority of British people have diligently obeyed.

To state that Dominic Cummings has acted “responsibly, legally, and with integrity”, in his actions – knowing that he was infected with coronavirus and yet travelling across the country numerous times – is bewildering. It is not clear why members of the Prime Minister’s inner circle are subject to different rules from the rest of us, especially when over forty thousand people have been faced with criminal charges as a result of breaking lockdown.

His actions against his own recommendations have been deeply irresponsible, even without the wider context of his role in Government.

The choices that he has made are in bleak contrast to every single person who has steadfastly and conscientiously abided by rules of safety and public protections over the past eight weeks.

Mr Cummings’ choices resonate against those who have lost their lives, family members, or became sick from working in key roles. Many people work directly with the public in difficult conditions, and facing the risk of loss of their livelihoods if they choose to self-isolate.

Mr Cummings’ actions show his deep lack of respect to those public workers who rely entirely on infected people to take responsibility for themselves, and stay at home to keep others safe. And anyone defending him at this stage mirrors that lack of respect.

We are eagerly awaiting a healthy and much-needed critique from you of your party’s moral standards right now, and we would like to urgently request a public statement from you on the situation.

Published and promoted by Cheltenham Young Greens on behalf of the Green Party, both at 157 Hewlett Road, Cheltenham GL52 6UD.