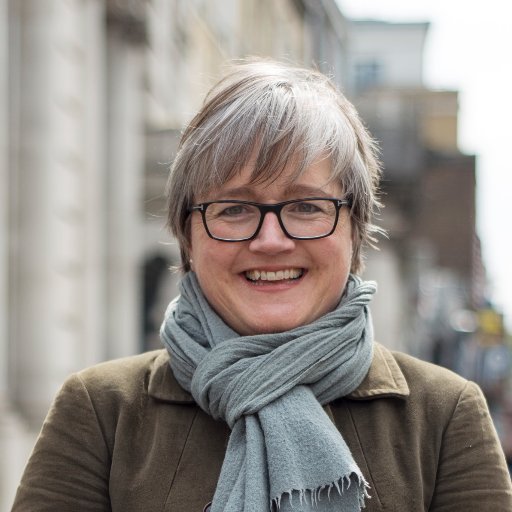 Thanet Green Party strongly welcomes the judge’s decision that the Judicial Review into the DCO decision at Manston can go ahead. This reflects common sense and the views of very many residents in Thanet and beyond.

“The Planning Inspectorate’s examination of the DCO was thorough and comprehensive, and concluded that it should not be granted. Their reasons included the simple fact that there is no need for a new cargo hub at Manston, with spare capacity at many other airports, as well as the threat it poses to the Government achieving its climate commitments.

The Government’s irrational decision to overturn the Planning Inspectorate’s recommendations in the face of all the evidence was completely baffling. “

“And this was before the Coronavirus pandemic with its devastating effect on aviation. In the new reality, it is surely difficult to justify a new airport anywhere in the UK – let alone one right next to a town of 45,000 people and a marine Site of Special Scientific Interest!”

“For the climate’s sake, as well as for the health and wellbeing of our communities, we need a Green Recovery with efficient alternatives to noisy, polluting, climate-damaging aviation. Our sincere thanks and respect go to everyone who is working hard to fight this crazy scheme. "

“We simply cannot be reopening airports in a climate emergency.

“If this goes ahead it will only increase carbon emissions and set us even further back from achieving our climate commitments. At the same time, it will make life miserable for overflown communities living under new flight paths.

“Rather than seeking a few unsustainable jobs in a failing industry, the government should be creating millions of new, resilient Green jobs, which will put us on track to go net zero and give every worker in this industry a safe evacuation before the crash landing.”